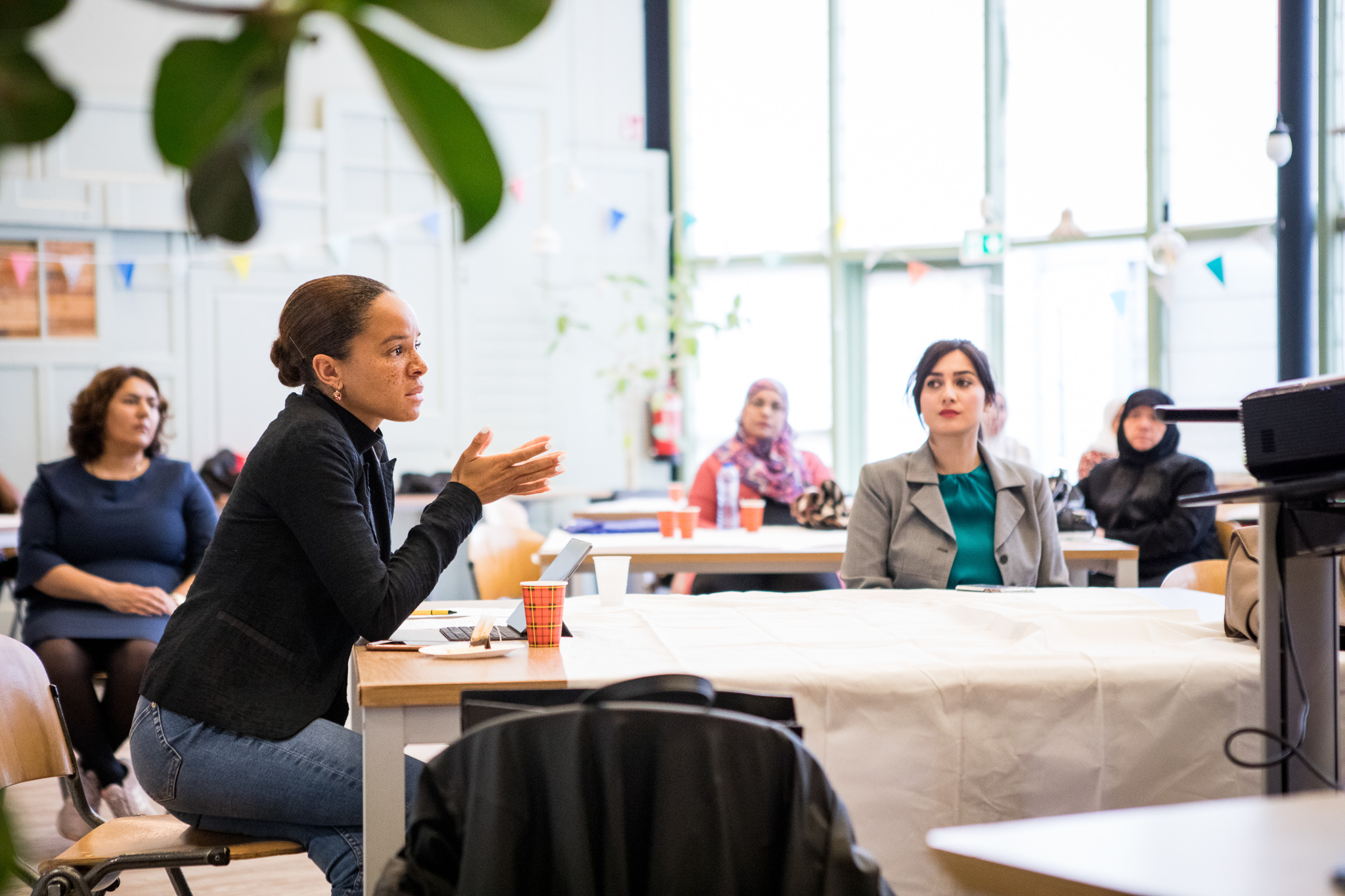 Catalystas is delighted to be working with Voice of Afghan Wo=Men, a fantastic Rotterdam-based activist group focusing on gender equality and ending harmful traditional practices in diaspora communities. The organisation is now moving into international development, in partnership with NPO-RRAA, a long-standing humanitarian and development organisation with almost 30 years of experience in the country.

Initially working within a rather isolated Afghan diaspora community in Rotterdam, VoAW realised that there were similar experiences, similar practices, in other communities. They started bringing together people from different backgrounds to meet, talk, and collaborate in changing mentalities.

Their distinctive methodology involves cross-cultural dialogue, discussion, and training. They take an intersectional feminist approach, engaging people from different backgrounds, men as well as women, to combat social problems and inequalities from the ground up.

“Environment is the surrounding in which we live. There is a balanced natural cycle exists between environment and lives of human beings, plants and animals. All the human actions in this modern world directly impact the whole ecosystem. Let’s save it!”

With time, it became apparent that their work was having further-reaching effects, touching not just communities in the Netherlands, but also people in the countries of origin of the communities they worked with. Because people from diaspora communities often travel, new perspectives and knowledge gained traveled with them.

We Fight for Justice in Medical Systems

After nine years of successful projects in the Netherlands, as well as several partnerships with key organisations working in international development in the area, VoAW is looking to take the experience they’ve gained and translated it into an economic empowerment project in Afghanistan.

Catalystas is providing fundraising and project support for a pilot project to build on this work. Economic hardship and particularly a lack of jobs is a key issue affecting young people in Afghanistan. The change-makers that took part in this project say that their biggest barrier to creating yet more lasting change is that they need income to support themselves. Further, they need jobs that befit highly educated people. Decent jobs are not only important in terms of income and job satisfaction for our change-makers. Professional jobs confer social status and highly educated young women and men with the skills and knowledge to be empowered and promoted within their communities will be seen as authorities whose opinions are informed and legitimate.

Together, VoAW and NPO will be looking to find new, scalable interventions to alleviate unemployment amongst educated youth and allow the change-makers to continue their activism sustainably. Catalystas will be helping VoAW to move into the international development sphere and to continue using their unique methodology, skills, and networks to positively impact the lives of people in Afghanistan and beyond.